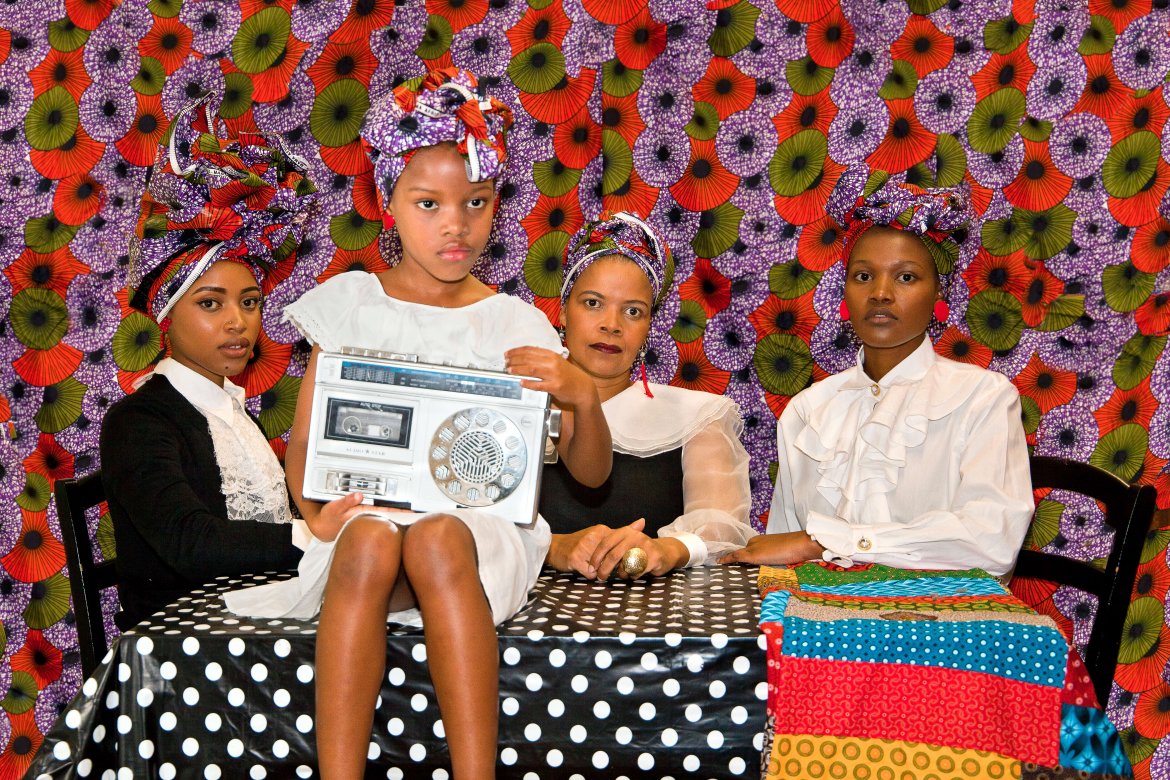 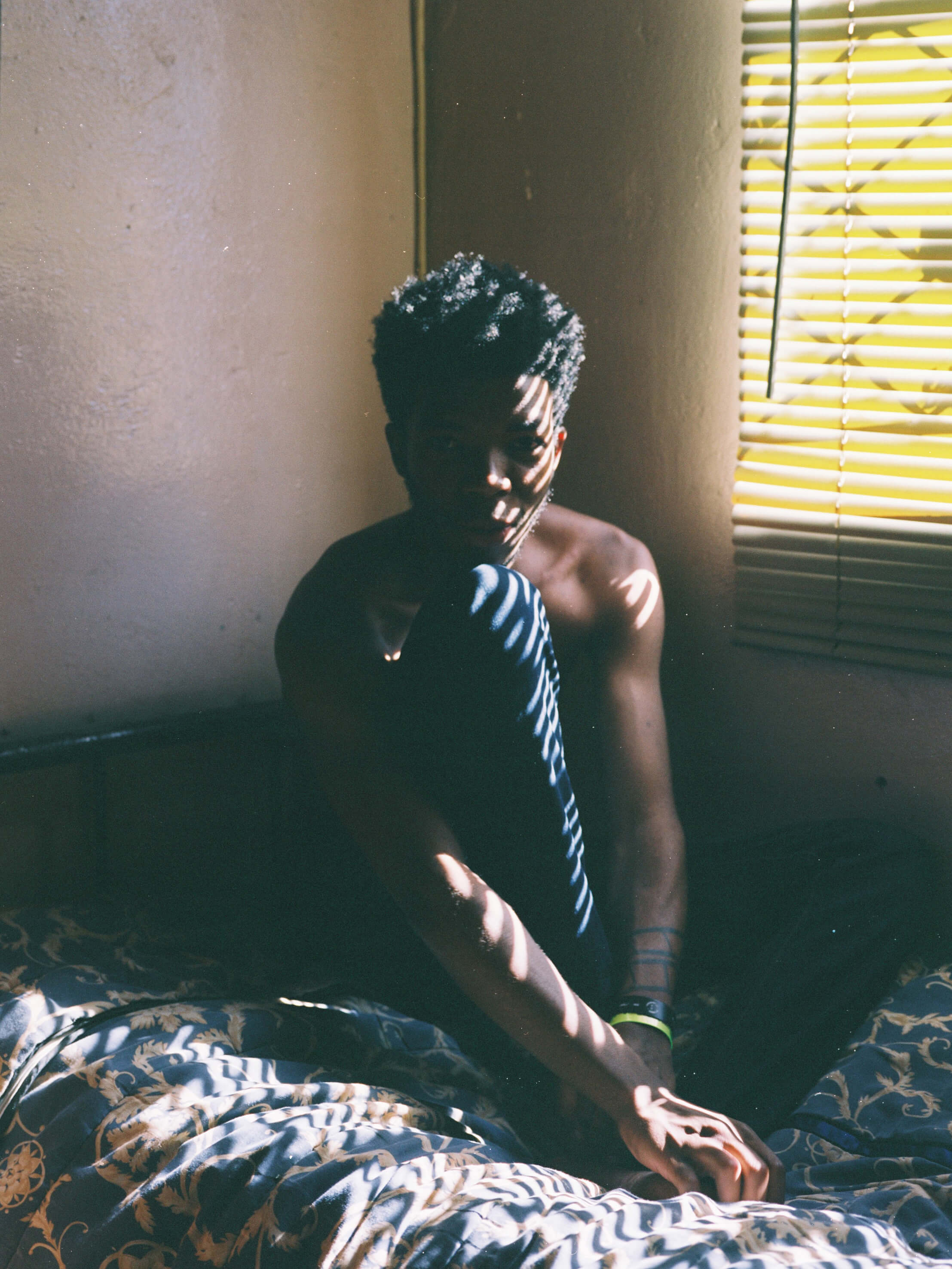 Themba Mbuyisa is a young brilliant photographer from Soweto who took up photography as a way to keep himself busy because he had the time and a creative eye. Photography was an impulsive decision for him and not having a camera was definitely not going to stop him from being a photographer, so he decided to enrol himself into a photography course. Themba does not believe that photography is set in stone for him. I mean, after 4 years in the industry, he’s still trying to figure himself out while not allowing ‘fame’ to get to his head. He is currently studying for his Bachelor of Science in Computer Science at the University of the Witwatersrand.

After entering Elle Magazine South Africa’s ‘ Elle Style Reporter’ for the second time after his first attempt in 2013, Themba finally won in 2016 and has been working with the magazine ever since. His win only registered in his mind when he did his first photo shoot, which he describes as being a great experience. The photogrpaher’s creative process starts with a collage of images and notes that get revised until a clear picture comes up for the shoot. “I construct images,” he says. “My work has a thought process behind it and I decide what needs to be and how the lights need to shine on it. 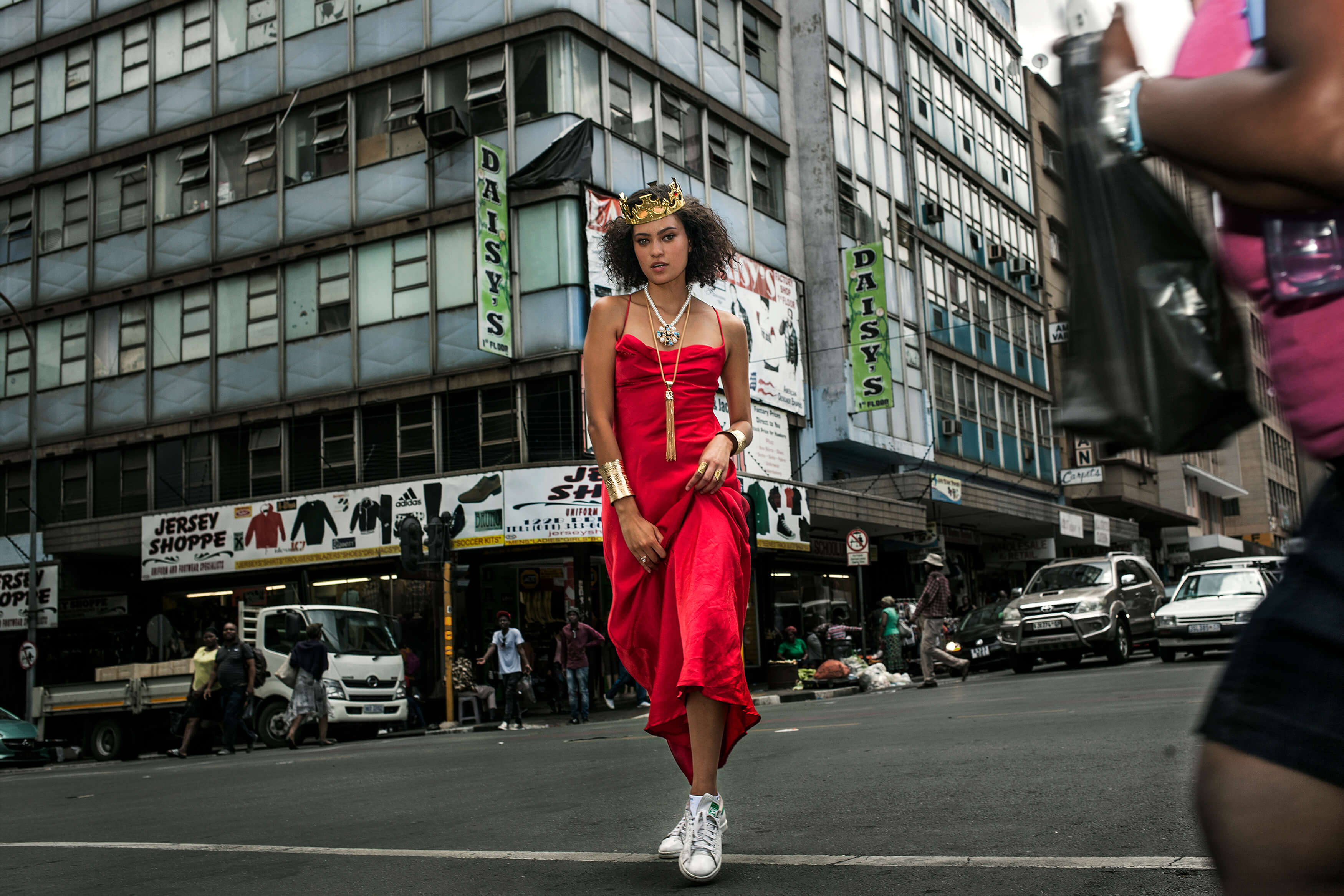 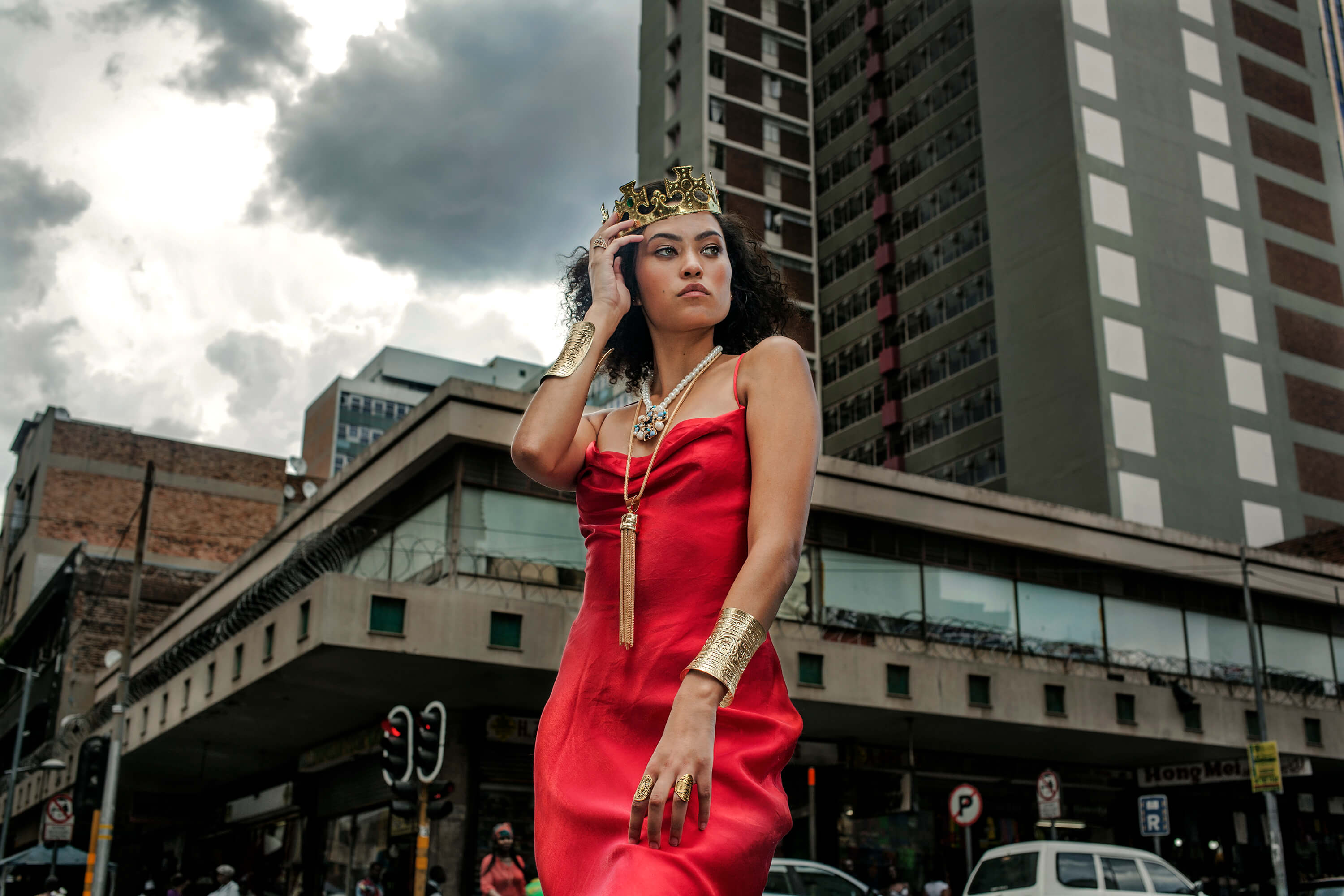 Themba, who values ??friendship above most things, enjoys working with people who believed in him when he first started out in his career and works with young people in most of his shoots. Although he says that he does not have favourites, he especially loves working with Sthembiso Mngadi who has helped him transform his initial ideas into great images. 2017 for Themba is all about making connections and exploring other parts of photography that he has not given much attention to in the past while also putting himself out there by applying for exhibitions that he would not normally apply for. In April this year, the photographer is looking forward to being a part of the 32 nd Villa Noailles Hyeres Fashion and Photography Festival in France. . 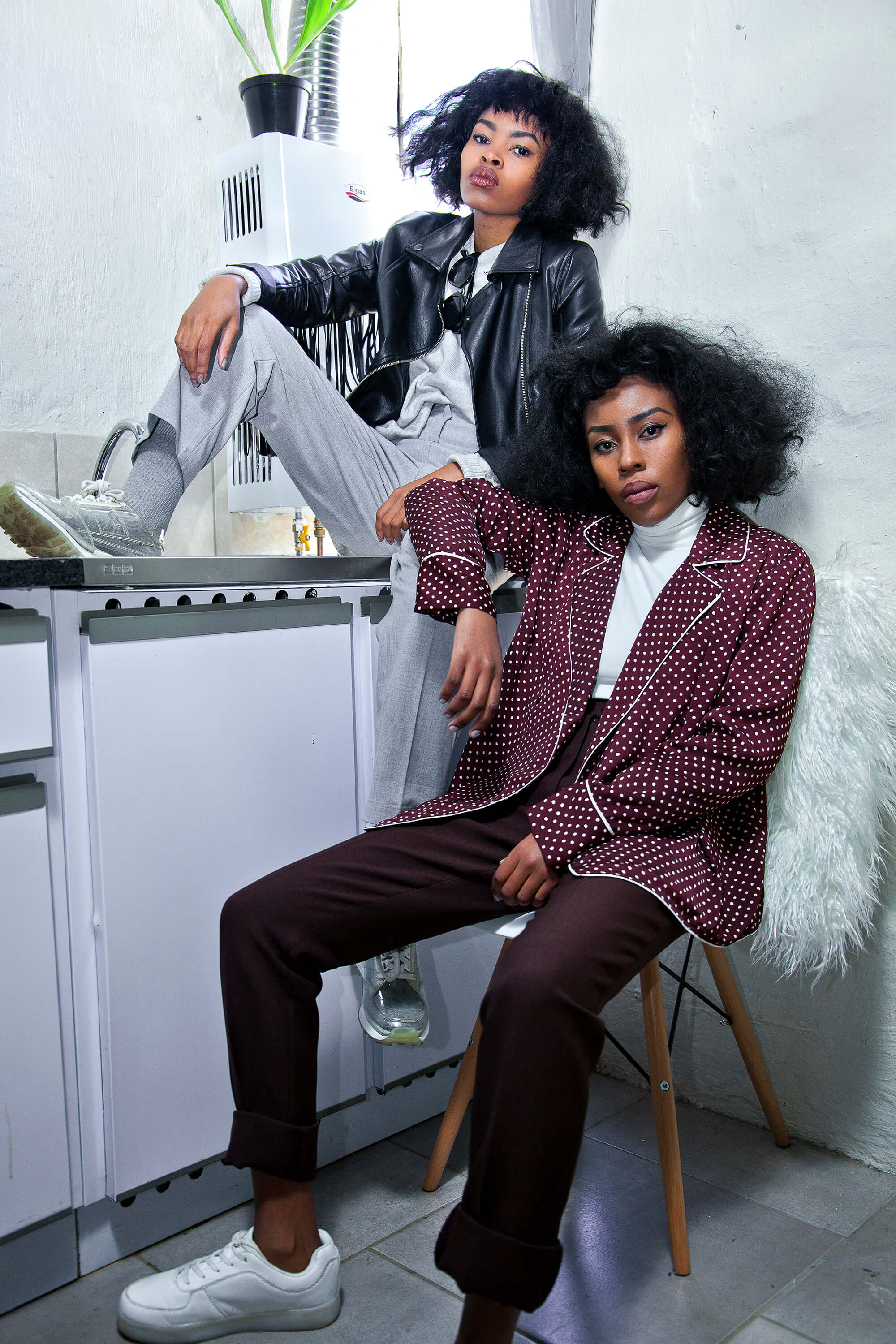 Vuyiso Tshabalala is a content creator, blogger, stylist and model from Johannesburg with an insatiable desire to travel and acquire knowledge. An African ambassador who loves everything African especially African cultures, clothes and food. Website: http://www.afrikanprincess.com