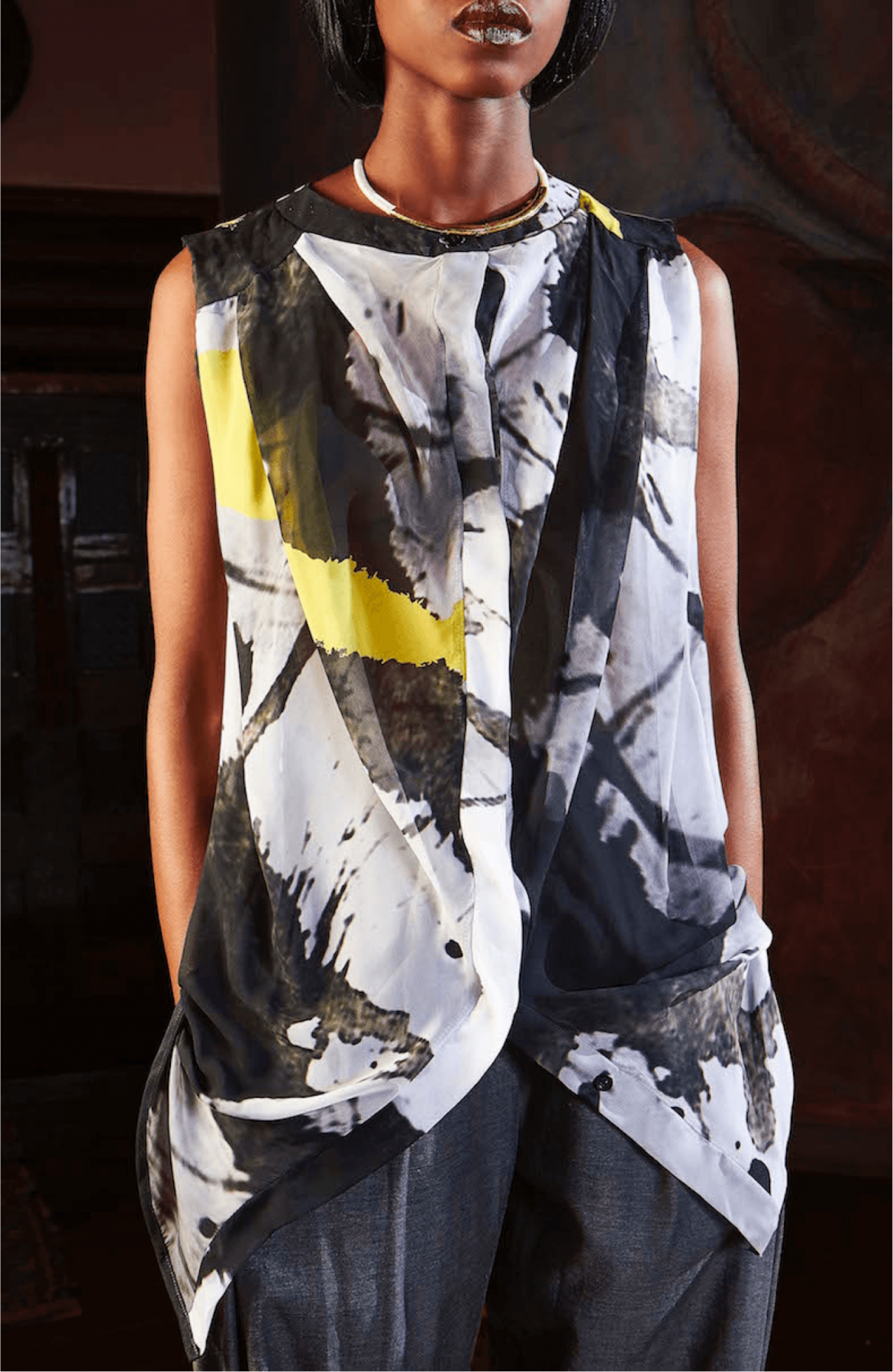 As part of our #MARKYOURFINGERPRINT Campaign, we have selected and shortlisted artists, designers & creatives who we believe are the epitome of African excellence and creativity on the continent. Get to know a little about the artist below:

Kenyan born and raised Katungulu Mwendwa started her eponymous brand in 2007. The brand, who designs for a woman who wants modern, functional, considered design, creates timeless, stylish casual, work and formal wear that extends beyond any season. The designer is known to experiment with modern techniques, innovative fabrics and traditional methods.

Upon finishing high school, Katungulu was not sure as to what she wanted to do in her career but had always been designing clothes and experimenting. The designer decided to then join the 2007 Catwalk Kenya competition which she later won and later realized that fashion was her chosen career.

The Katungulu Mwendwa goal is to create quality design considered clothing by working solely with fine materials and paying close attention to detail for each item. Borrowing cues from traditional African cultures across the continent, subtle nuances are reflected through her work. 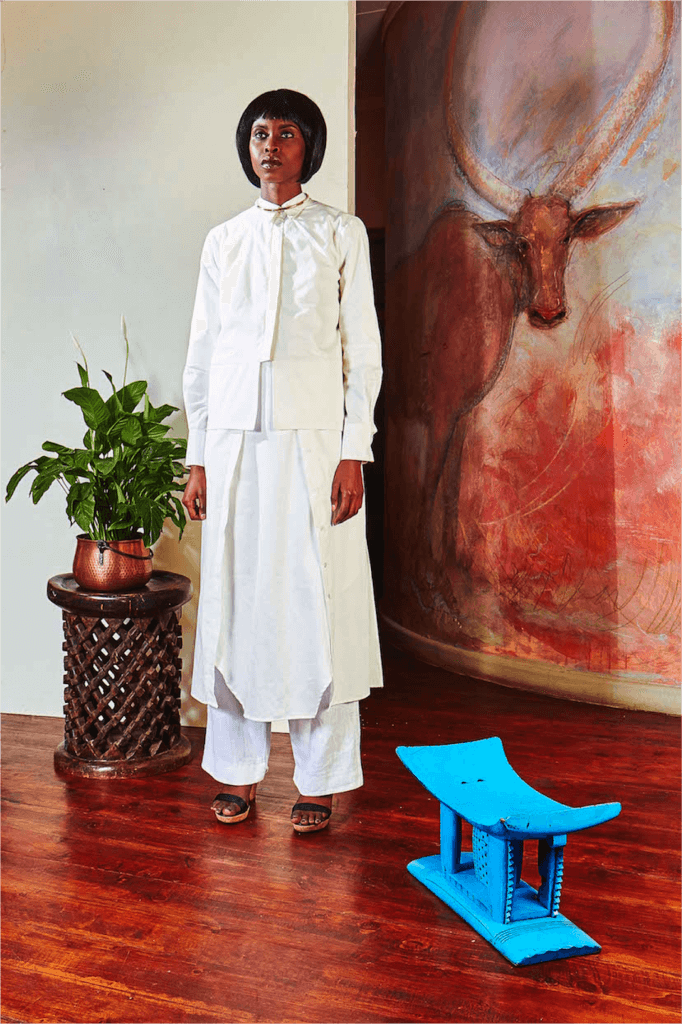 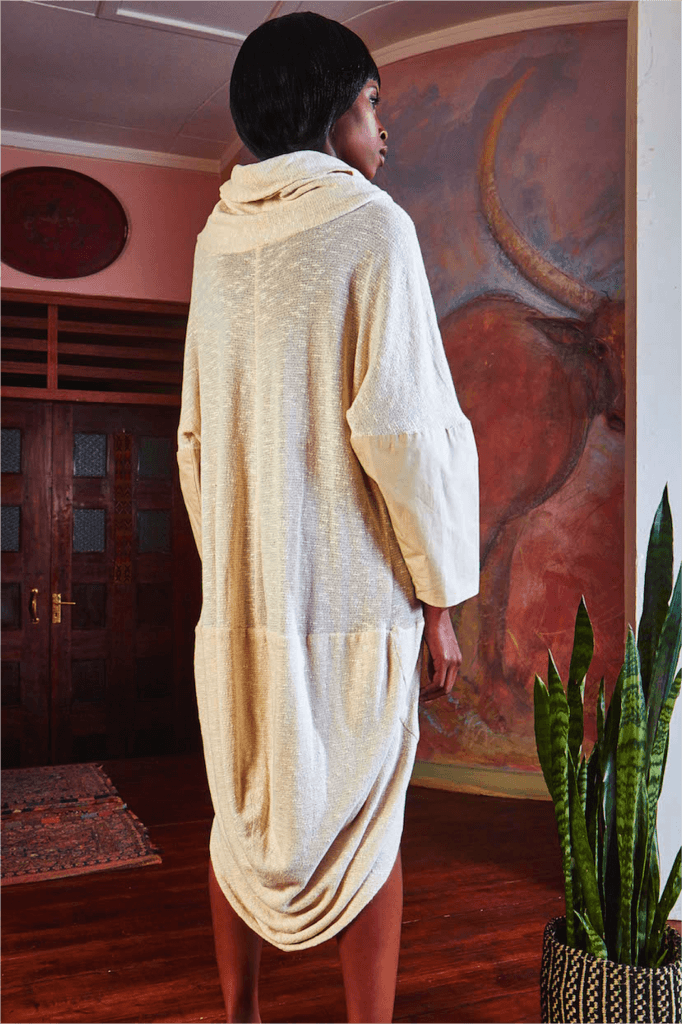 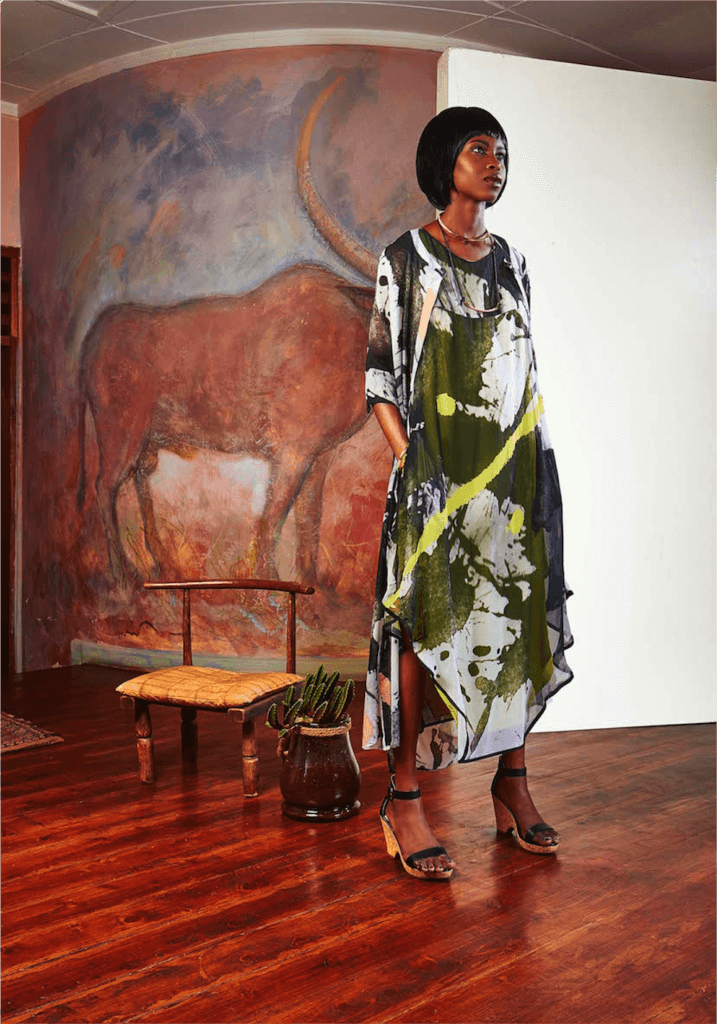 See the rest of her Spring Summer 2016 Collection People of the Taboo here.