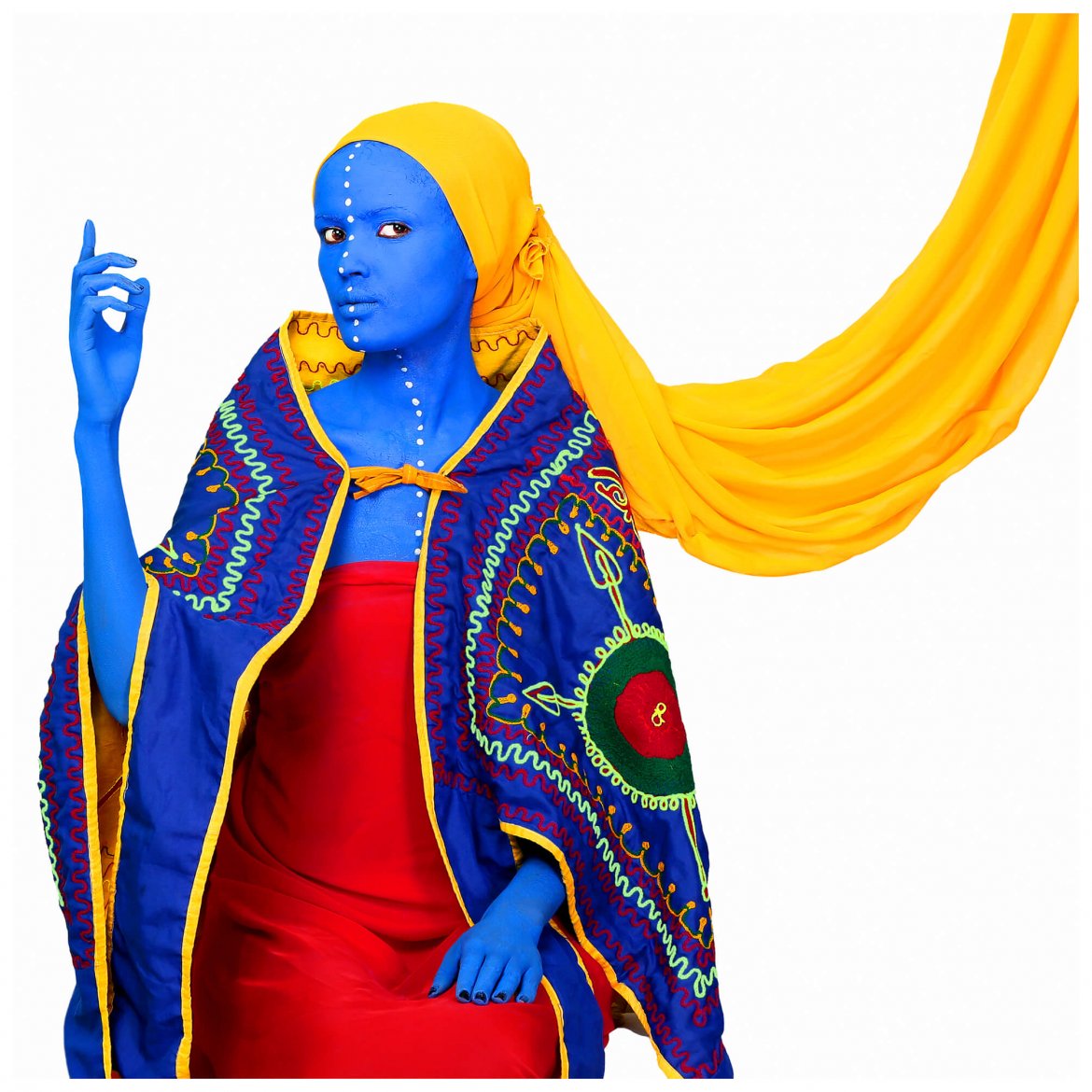 As part of our #MARKYOURFINGERPRINT Campaign, we have selected and shortlisted artists, designers & creatives who we believe are the epitome of African excellence and creativity on the continent. Get to know a little about the artist below:

Born in Ethiopia in 1974, Aïda left the country at a young age and spent an itinerant childhood between Yemen and England. After several years in a boarding school in Cyprus, she finally settled in Canada in 1985 and later the United States, where she took up a position as a photojournalist for the Washington Post. Muluneh developed her skills as a documentary photographer at the Post, but found herself gravitating toward a more artistic mode of expression as she simultaneously nurtured a growing desire to reconnect with the land of her birth.

The artist, who returned to Addis Ababa in 2007, described her return to Ethiopia, in a statement, as “a lesson in humility, and what it means to return to a land that was foreign to me.”

Muluneh has since created several exhibitions’ worth of work and founded the Addis Foto Fest, Ethiopia’s first biennial exhibition of photography from around the world. Muluneh also established DESTA (Developing and Educating Society Through Art), a cultural development organization that runs workshops, exhibitions, and creative exchanges. With her most recent solo show, “The World is Nine,” at David Krut Projects in New York last year, Muluneh expounded upon the insights she gained from repatriation, borrowing the show’s title from an expression her grandmother often used: “The world is 9; it’s never complete and it’s never perfect.” 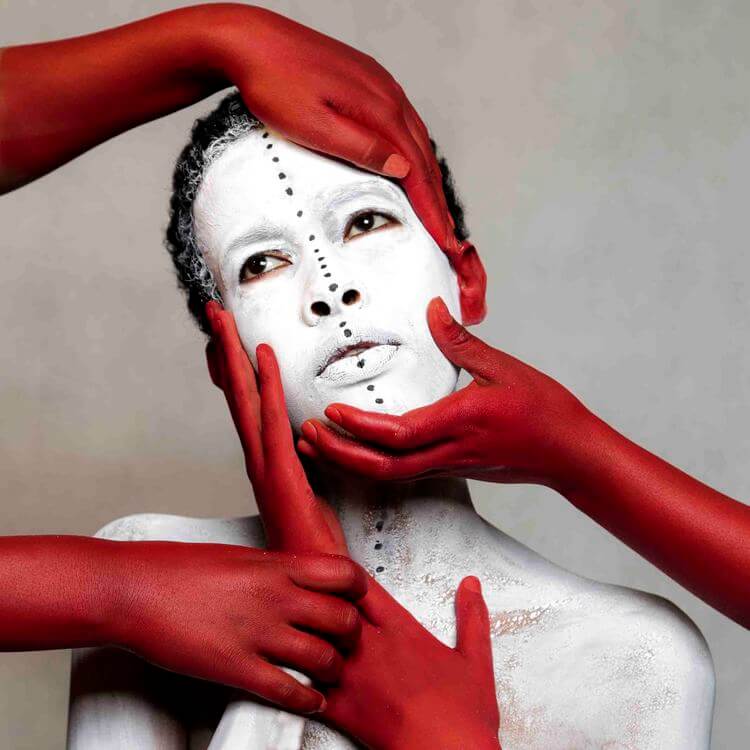 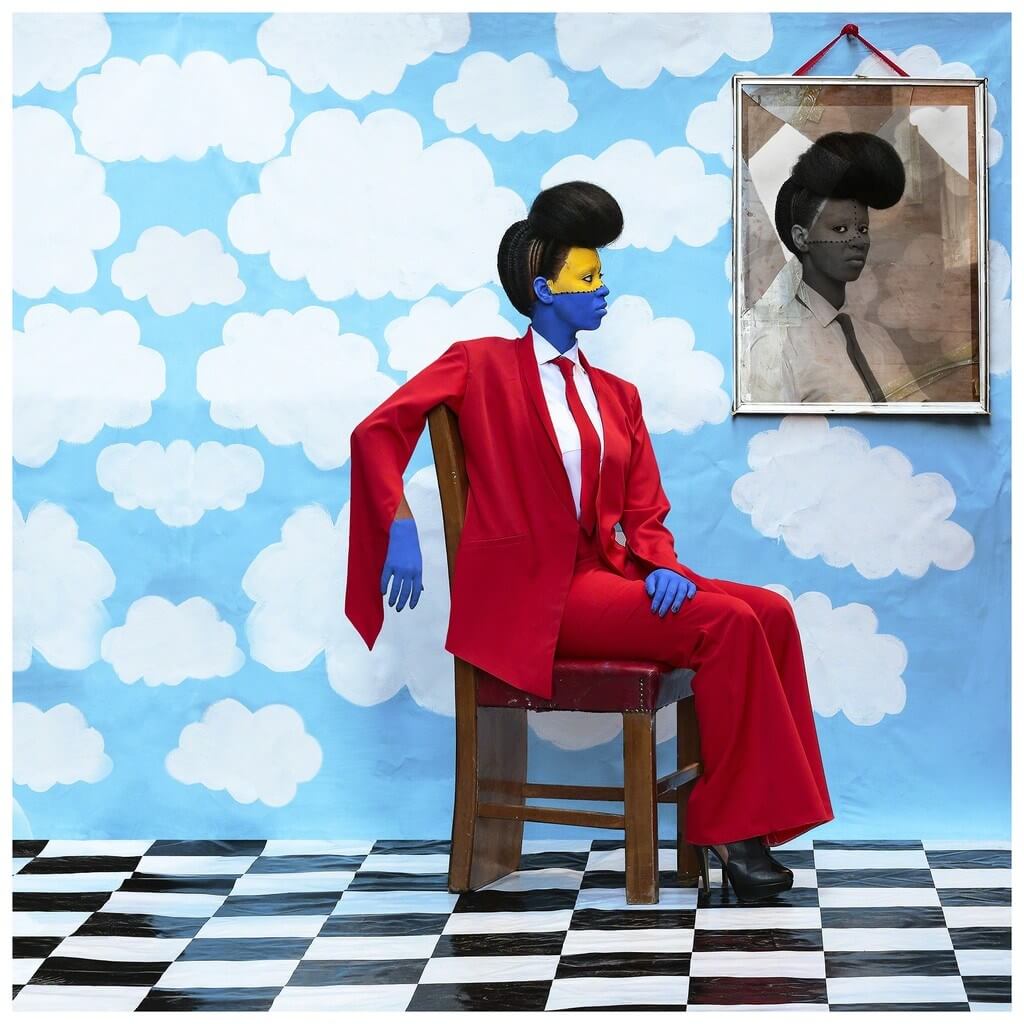 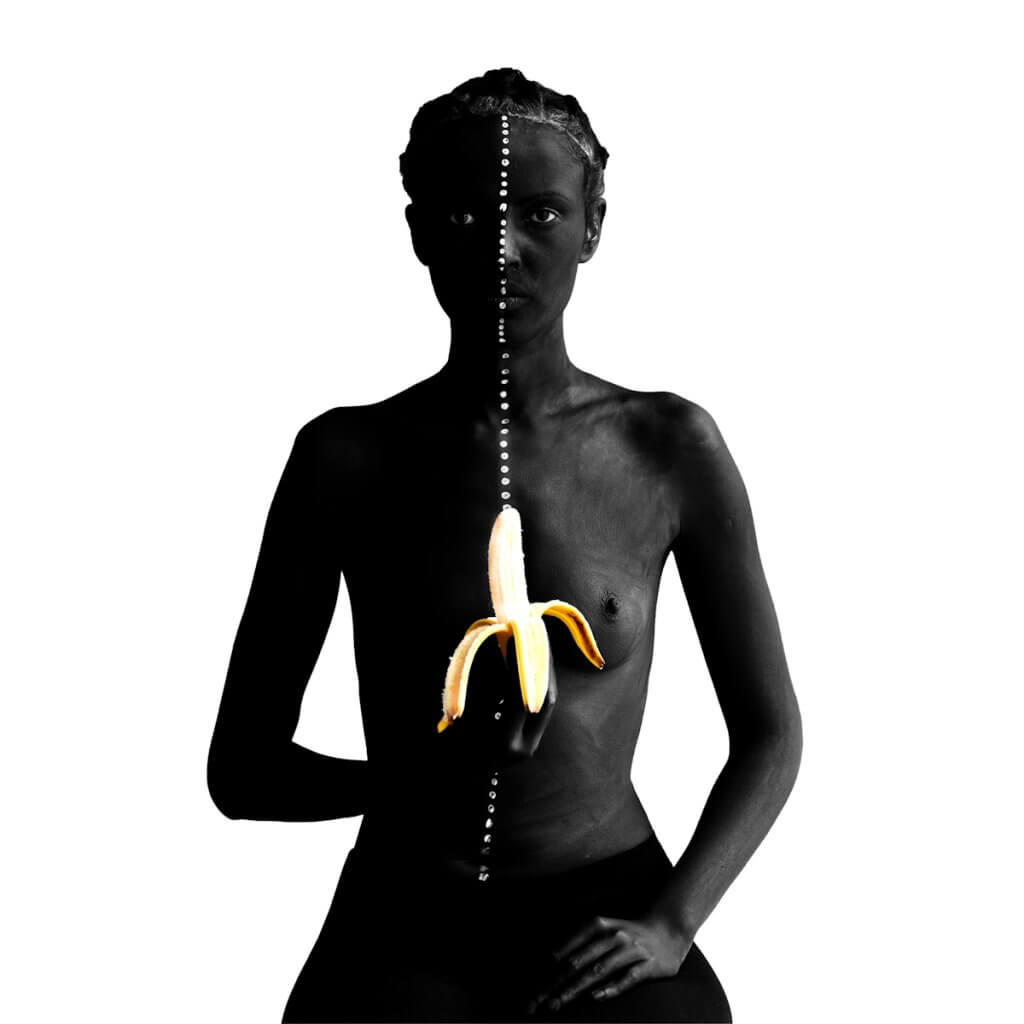 #CREATIVEAFRICA | SPOTLIGHT ON: Maxhosa by Laduma

12 'Made in Africa' Bag Brands You Should Know