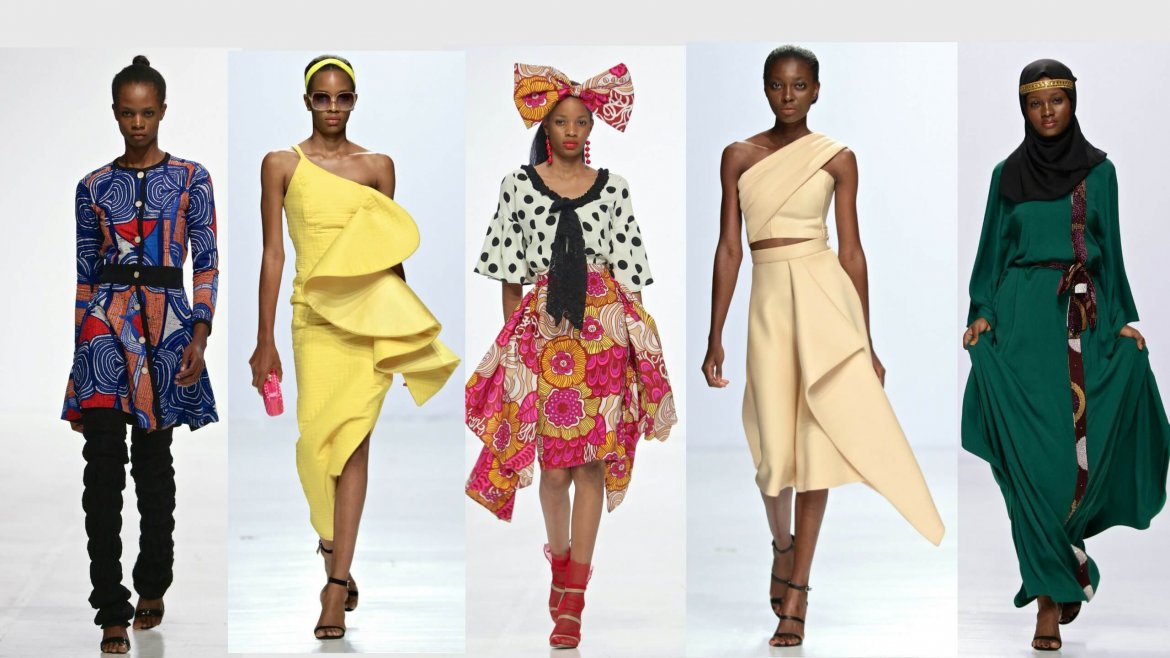 A fashion week is a week dedicated to fashion during which designers present their collections to journalists and buyers. The four most important fashion weeks are Milan, New York, Paris and London. Paris is the only city that presents Haute Couture fashion shows, which, unlike ready-to-wear fashion shows, will only be marketed to an exclusive clientele. A fashion week’s purpose is business. According to a 2016 report by the French Institute of Fashion, the Paris fashion week represents  a 10.3 billion turnover and 1.2 billion euros in economic benefits. 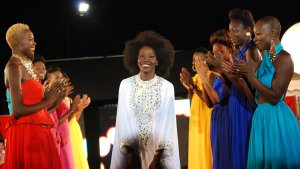 The FIMA of the Nigerian fashion designer Alphadi will celebrate his 20th birthday in November. This biennial festival is one of the pioneers of the continent. It brought to light the country that was in conflict with rebels in a new light. During an edition, a road of 80 km was build between Agadez and the festival venue, developing at the same time the area.Yves Saint Laurent, Paco Rabanne or Thierry Mugler presented collections.

The Dakar Fashion Week celebrated its 16th birthday last July. In an interview with the Ivorian Elle, Adama Paris, the promoter said “. The fact that we are recurring and constant has helped many designers to keep pace and not to give in. Every year, fashion designers scramble to come to us. The Dakar fashion week took part in the African fashion ecosystem, and we saw the birth and emergence of many designers in Africa and elsewhere.Our fashion week is followed by medias from around the world. The models are hatching. I am very proud Aminata Faye who made a closing of the parade Jean-Paul Gauthier last January The Dakar Fashion Week was positive for designers, fashion models and African and Senegalese fashion. Today, we have producers of parades, chefs backstage companies produce shows” 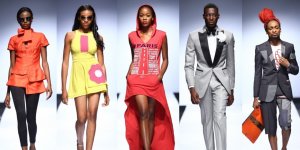 Accra Fashion Week is organized by popular fashion media and management outlet Fashion Ghana which has links to over 1,500 boutiques across Africa and over 90 distribution chains both in and out of the continent. Accra Fashion Week is a fashion intermediary connecting the dots between exceptional creativity and culture.  The fashion week organizers bring to the fore many talented designers who defy the odds and created a real market.

Many african fashion weeks are sponsored by big companies who give their names to the event. In March 2018, Headline Sponsor Mercedes Benz pulled out of Cape Town Fashion Week. For Nicolas Cooper, a senior trend researcher and analyst ” fashion weeks are more a marketing or media platform than an opportunity for industry pofessionals to engage or purchase designs.” She regrets the lack of co-ordination between fashion weeks that could achieve more if their forces were joined.

Fashion weeks have helped a lot a young fashion designers to showcase their work and to build themselves a name. However, with e-commerce and social media, people are questionning the purpose of fashion weeks. Anees Petersen, the designer and founder of Young and Lazy, said that “People start seeing you in a different light if they see you on a foreign blog.” he says. This exposure brought an influx of customers who wouldn’t otherwise come to Corner Store, where Young and Lazy retails.

However, fashion weeks still find their public and some of them are making business. In the next post, let’s see how Lagos Fashion Week have been doing over the last five years.

Thobeka Mbane Is A Styling Genius To Watch