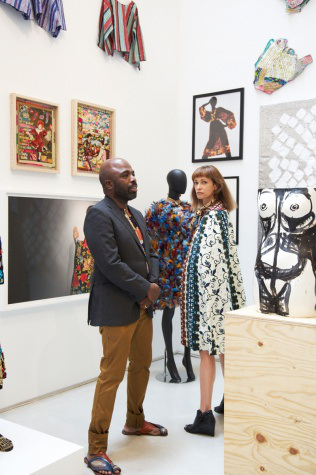 Although he shies away from the term curator, London-based designer Duro Olowu stands more comfortably on the border of art and fashion than many of his peers; something that seems all the more apparent with the launch of his second group show and pop-up boutique at Salon 94 Bowery tonight.

Titled “More Materials,” the installation is just that: a continuation of the work he started back in February 2012 with his first pop-up shop and exhibit during New York Fashion Week, an eye-catching collection of objet trouvés from the designer’s personal archive. 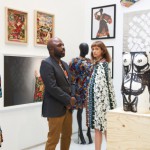 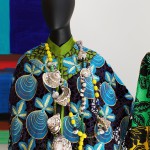 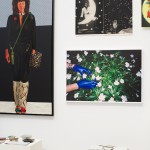 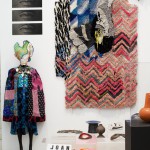 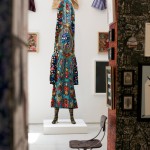 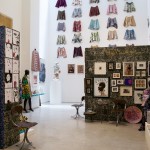 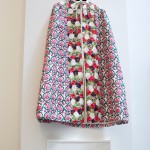 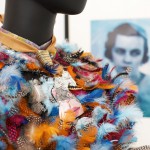 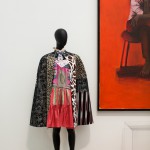 “You grow, and like most things, you find more things, you discover more things. But what is really relevant now is just this concept of fashion, art, and objects, and really showing how women are perceived,” he says. “And how they perceive themselves.”

Tapping into the work of artists who often use fashion to explore self-identity, Olowu calls upon some of his favorite modern artists like fashion photographer Juergen Teller,sculptor Rachel Feinstein and creative polymath Hassan Hajjaj to articulate his vision. Placed alongside dizzying patterned capes from Olowu’s spring 2014 collection, Teller’s raw silkscreens of model-of-the-moment Ajak Deng, Feinstein’s original sculptures, and Hajjaj’s never-before-seen video of a woman reclining, which greets you at the door. This combination of art follows the patchwork energies of Olowu’s own designs, where seemingly mismatched prints live together in harmony. “That link with clothing and fashion is still very strong with this show. You look left and you can feel the emphasis on textile and clothing and jewelry and objects, and at the same time you are not overwhelmed by the art in the show,” he says. “It all seems to form one huge cabinet of curiosities.”

Show-goers can shop the wares of Olowu’s current and past collections, while connecting with the work that inspired them like Antonio Lopez’s sensual instamatics of Grace Jones and Pat Cleveland, or a rare collection of Nigerian Yoruba “bubas.” And while “More Materials” is a selling show, Olowu and the artists involved don’t see it as a big advertisement; it’s much more about mutual admiration than anything else—an admiration Olowu understands all too well: the designer is married to Studio Museum of Harlem’s director Thelma Golden, after all. And with the new exhibition he’s putting the wide-ranging artistic sensibilities of the stylish women who wear his clothes into the frame. “The woman changes, she gets older, she gets wiser, more comfortable with herself,” he says “and that has to permeate the show.”