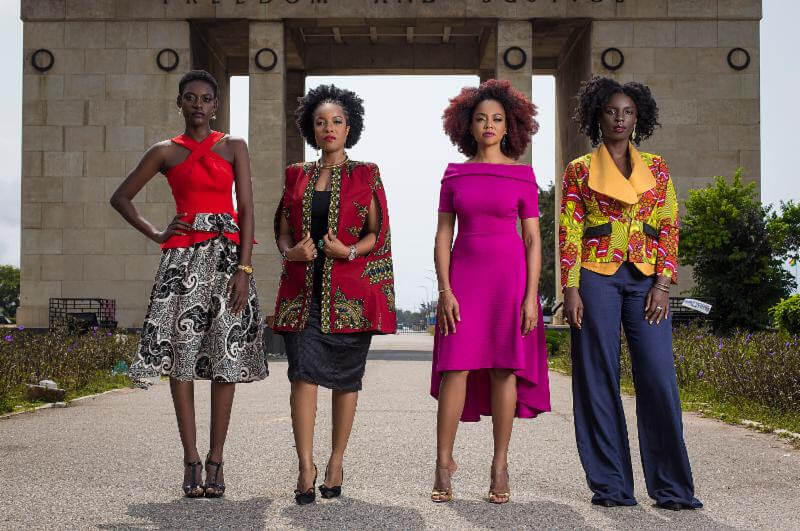 The producers of ‘An African City’ present…The Republic!

If you, like us are constantly looking for series by Africans, for Africans, and featuring Africans, then we have some good news for you!

The producers who brought us “An African City”; the feisty and often times hilarious series which was also dubbed “The African Sex and the City”, featured four hard working business women living in modern day Lagos, Nigeria, whilst battling through everyday struggles such as work, love and sex, now have another project up their sleeves and we can’t wait!

The Republic is a drama, set in Accra, Ghana, and is produced by one of Africa’s better know directors Nicole Amarteifio which centres on a political fixer (somewhat like Olivia Pope in Scandal) who takes on cases inspired by real-life headlines in the country’s capital. Back in September 2016, Amarteifio shopped the series around to American networks and streaming services, including Netflix, where she first pitched the idea. If Amarteifio is successful in placing the show, The Republic stands to become the highest-profile African series to date, bringing her stereotype-busting characters to a global audience.

Starring Joselyn Dumas, the pilot episode follows Joselyn Dumas’ character, political fixer “Amerley Oquaye Mitchell”, as she and her savvy group of friends are brought out of early retirement to solve the case of all cases. 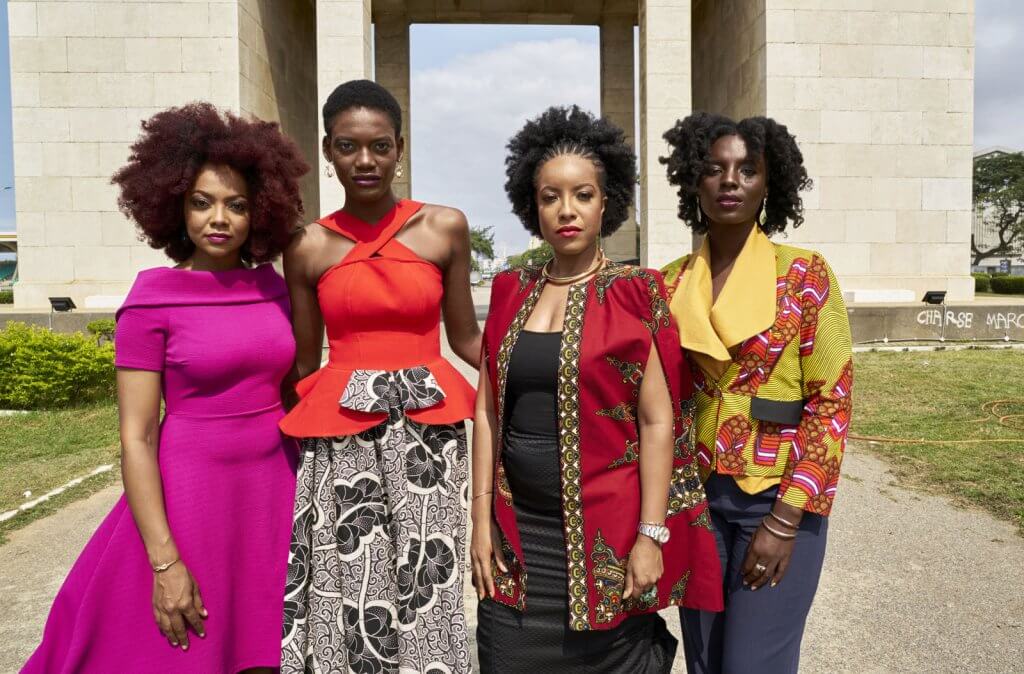 The Republic picks up where Amarteifio’s first series (An African City) left off and showcases the tensions and lifestyles of Ghana’s elite. But this time round, instead of highlighting trendy restaurants and shops, the setting is Parliament, and it’s the women who are in positions of power, collaborating and conspiring with people at the highest levels of government.

“Walking the halls of the World Bank, the African woman I saw depicted was poor, she needed HIV treatments, she was weak, she needed help with education,” she says. “My mission is to change the way the world sees African women”—and, thus, how black women everywhere see themselves.” Amarteifio tells Marie Claire as she hopes to counter the stereotype by broadcasting another image across the world: that of the upwardly mobile African elite woman.

The full pilot will be available on Sunday, January 29th. If you can’t wait that long then you can pre-order the pilot episode today by clicking on the link below.

Want to get a hint of what’s to come? Watch the trailer below!